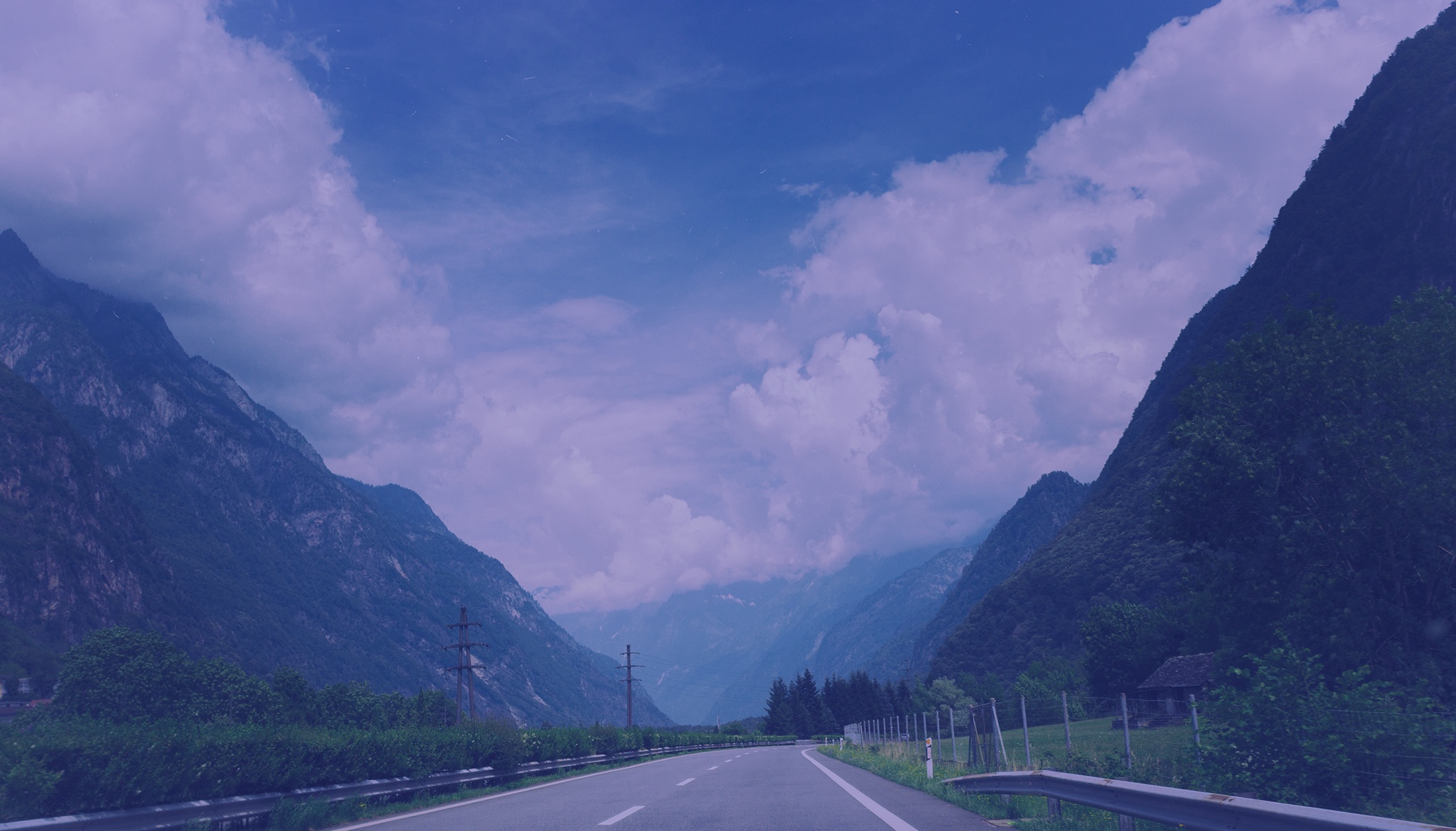 Fujitsu Network Communications (FNC) was preparing to announce a groundbreaking product that could transport Ethernet packets over the existing optical networks (SONET) owned by telecommunications carriers.
Rainier’s goal for the launch was to establish a position for the new product − the FLASHWAVE 9500 − within the market ecosystem, defining an entirely new market segment called Packet Optical Network Platforms (PONP).
“Rainier is an agency with extremely high expectations of itself and of its clients,” said Julia Pitlik, senior director of marketing at Fujitsu. “They continually pushed us to think beyond the product to really articulate the effect we would have on the entire telecom ecosystem.”

As a result of Rainier’s PR campaign, the new Fujitsu product received major coverage in key industry publications including Light Reading, Telephony, Xchange, Telecommunications, Lightwave, and EE Times. An independent analysis firm rated Fujitsu’s coverage as having a “higher impact” than the company’s competitors, with more than 50% of the coverage rated as “very positive.”

Most important was that FNC and Rainier were able to control the industry agenda and establish PONP as an entirely new class of equipment. Editors and analysts now refer to the category by the very name FNC and Rainier created (see sidebar).

out hundreds of heavily scrutinized entries (including fellow finalist, the Apple iPhone). The product was also nominated for the Leading Lights Award for “best marketing.”

“I have come to rely on Rainier to help ensure that Fujitsu’s name is top of mind with editors and conference organizers alike, who in turn, communicate our messages to customers and prospects,” said Bob Laurent, senior manager of media relations at Fujitsu. “As the result of our work together, Fujitsu is regularly quoted in the relevant feature stories of Top Tier publications in our industry.”

Rainier played a key strategic role in helping Fujitsu executives to clarify and articulate the FLASHWAVE 9500 platform’s significance in the telecom market ecosystem. Together, Rainier and FNC prepared detailed Powerpoint presentation that crystallized Fujitsu’s messages, and the team embarked on a methodically executed series of analyst and editor briefings.

Results of the analyst briefings were incorporated into the messaging as the tour unfolded, adding credibility to support the company’s claims about the product. The tour was supported by white papers, a no-holds-barred Q&A document that prepared FNC spokespersons for the worst case, and a comprehensive briefing book that left no detail to chance.

By the time they found themselves in front of editors at the most influential magazines, Rainier had Fujitsu executives completely prepared for success. “We consistently rely on Rainier’s industry expertise, strategic advice, and creative PR tactics to deliver results,” says Fujitsu’s Julia Pitlik.